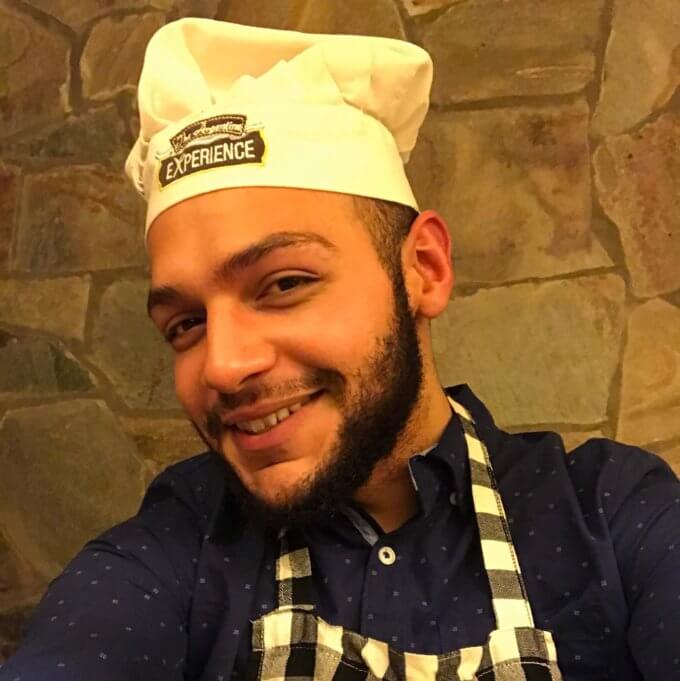 Ever since becoming a Global Studies major, I knew that I wanted to work for a non-profit organization outside of the United States. Furthermore, coming from a Latin American background and not picking up the language that well when I was younger, I wanted to improve my Spanish and learn how to communicate efficiently. With the help of Connect-123, I got to do just that in the span of 3 months in the beautiful city of Buenos Aires. Though I did not get to do that much traveling outside of the province of Buenos Aires, I learned so much about the country’s culture, history, politics and society. Evenmore, I got to live in the area of Palermo which was full of foreigners. This allowed me to meet so many fascinating people who I will truly remember for a long time.

At my internship, I got to understand why things are the way they are in Argentina, especially Buenos Aires. I got to learn about everything from the Argentine Dictatorship and the law of 2×1, the financial issues troubling the various Villas in the provinces of Buenos Aires, the Armenian Genocide and Diaspora which led to a large migration of Armenians to Argentina as well as other parts of the world, and also the really important Trial for the Right to the Truth which was done so that Argentina could recognize what was done to the Armenians by the Ottoman Empire (Turkey) was indeed a genocide. Although there is still so much more for me to learn about the complex country that is Argentina, with all of this information I can truly say that my mind has expanded and I have left Buenos Aires with more knowledge and wisdom than before. 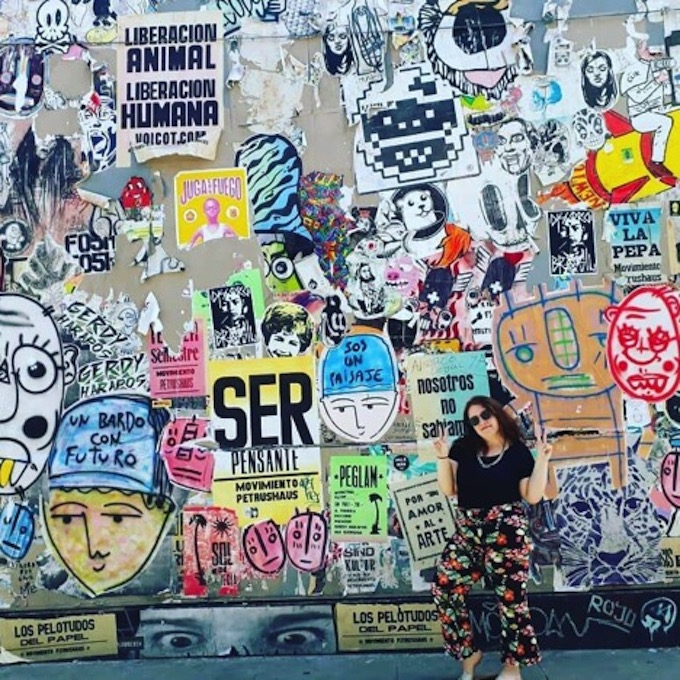 I got the amazing opportunity to work within the local government of San Isidro in Buenos Aires. As a student majoring in Political Science and International Development I have always been interested in learning about the inner workings of government institutions. I have gained invaluable and inspiring insight by watching the democratic process unfold first hand, seeing how laws and policies are drafted, debated, voted and implemented. I leave this experience... 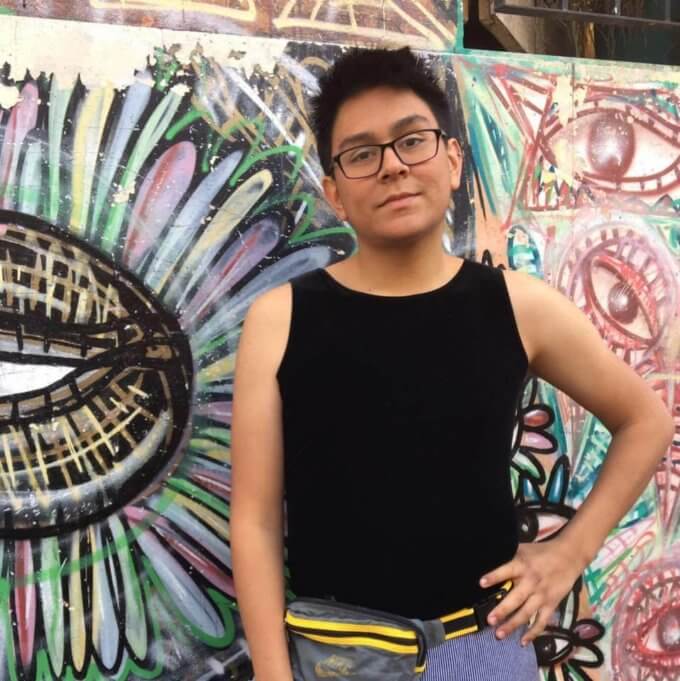 I was only finishing up my freshman year of college at the start of Connect-123, but I knew I wanted to take risks and explore parts of myself I hadn’t before. I was so blessed to work in Buenos Aires at an impactful human rights non-profit organization, completely organized by Connect-123. The experience is more than you could bargain for-- as a cohort, we attended dance performances, dinner nights, and... 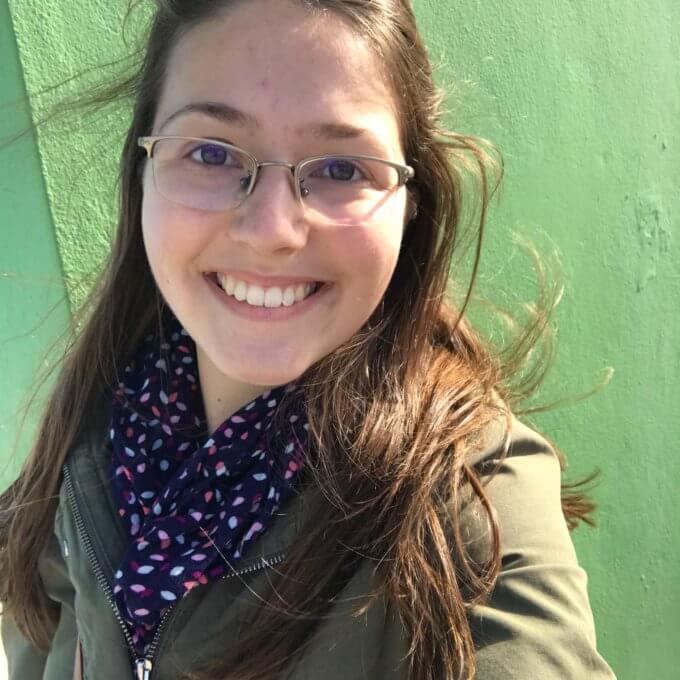 My experience in Buenos Aires has been nothing short of incredible! Connect-123 set me up with a fantastic host family and a great internship at a non-profit, providing me with an experience that went far beyond that which I would have had simply as a tourist. My host family introduced me to just about every type of Argentine cuisine, explained Argentine politics (or at least tried to), and went out... 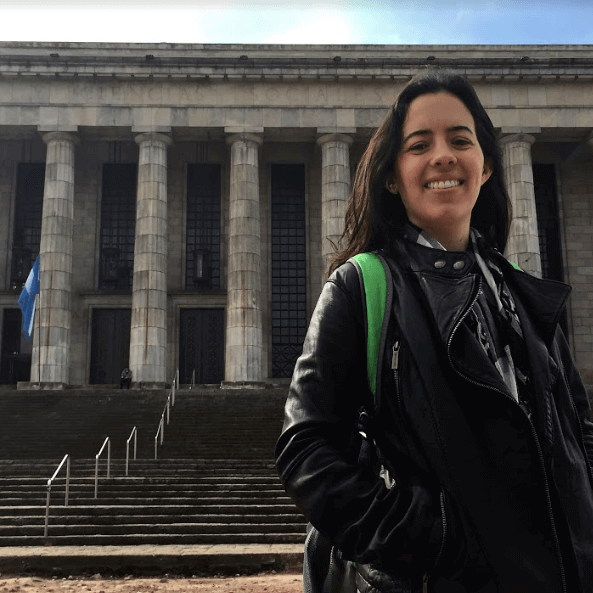 Once I knew I'd be studying and working abroad in Buenos Aires, I began to envision my time there. I pictured a relaxing summer vacation of sight-seeing and having fun. After three months of living here I can say that my experience has been completely different than what I had imagined. Living 'on my own' in a different country was challenging. I had to worry about buying groceries, cooking, protecting myself,... 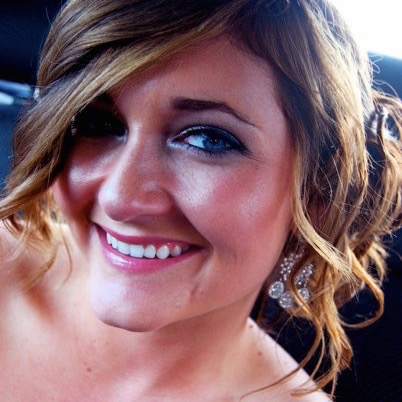 I will never forget my time in Buenos Aires or the people I met along the way that made those three months so special. Thanks to Connect-123 I was instantly introduced to a supportive and diverse group of young globetrotters each carrying their own stories. I had the pleasure of living and befriending people from Italy, France, Germany and all different parts of the US. The laugh filled friendships (and...

My experience in Buenos Aires was inolvidable. With the support of Connect-123, I experienced the rhythms of the city, its diverse architecture and neighborhoods, the porteños, delicious food (medialunas, dulce de leche, empanadas, asados, mate, and more), and made amazing friends! I fell in love with Buenos Aires. I spent two months with Connect during my gap year, hoping to work abroad and to become fluent in Spanish. I had...

When I started university, I knew that I wanted to spend one semester abroad. I completed an internship in Buenos Aires, Argentina with Connect 123 this February-June so as to take a productive break from my studies and to truly think about what direction I was headed in. I chose Buenos Aires to improve my Spanish, experience living abroad and for its fascinating history amongst many more reasons. I knew...