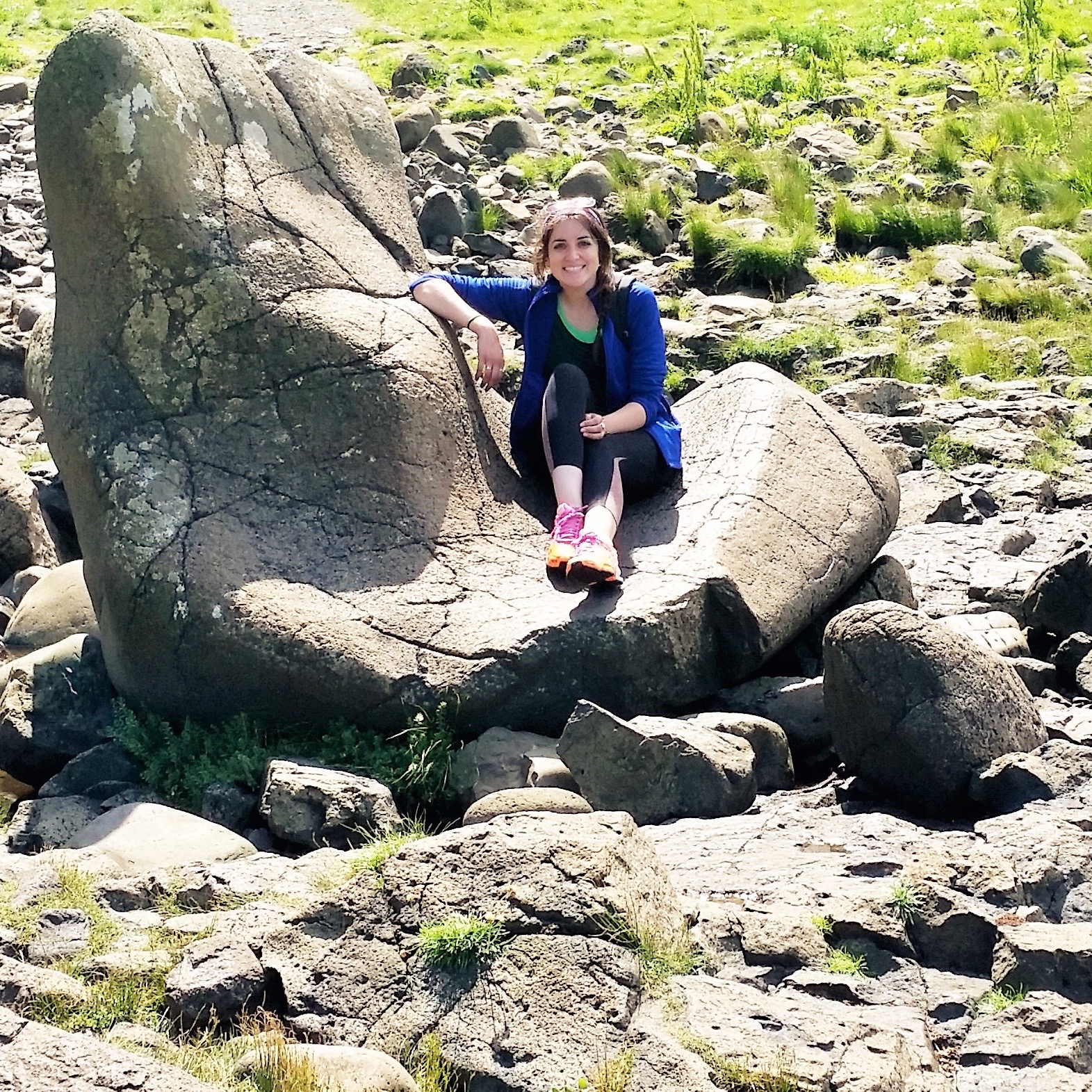 I didn’t think it possible, but my experience in Dublin far surpassed my expectations. I had never been so far from home before, and going to a foreign country where I knew absolutely no one, I was definitely nervous. However, I ended up having an unsurpassable summer from beginning to end. Had I done this through any program other than Connect-123, I don’t think I would have had such a wonderful experience. I worked as an intern in a script and research department with a film company.

While I had initially been looking for something in the publishing industry, I am incredibly grateful for the experience my internship has given me. Before getting in touch with my host organization, I had never had any inclination in finding a career in the film industry; now, since returning home, I am actively attempting to pursue one. I learned an incredible amount from my internship, which delved further than basic research and script review into the inner workings of a successful film company. My experience also would not have been so amazing had I not been able to find such a great group of friends on day one. Staying on UCD’s campus had a long list of benefits, but being able to meet and live with other Connect-123 participants was at the top.

I was able to form strong friendships straight away, which definitely made the summer. Having never left the states before, being able to travel to three different countries, and across all of Ireland, in just three months has definitely opened my eyes, and allowed me to learn more about the world, especially Irish culture, than I could have hoped. I am so beyond grateful to Connect-123 for setting me up in an amazing city and with a fascinating internship position.

More Reviews for Film and Photography Internships in Dublin 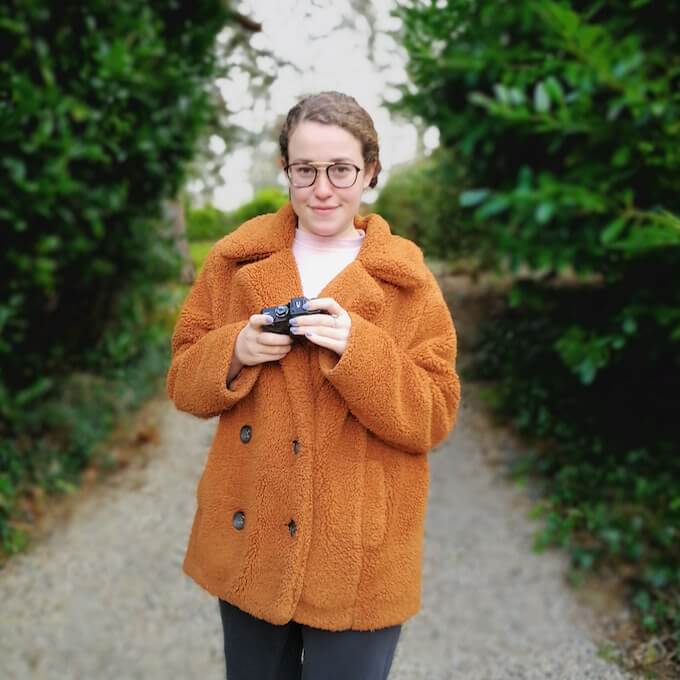 When I decided to do a film internship in Dublin, I felt I was ready to live abroad and independently. But I knew I still needed support and guidance since it would be my first time. Nervous and excited, Connect-123 surpassed my expectations and helped to make my experience in Dublin amazingly unforgettable. My coordinator was so helpful, friendly and supportive throughout my time there. Through the program, I made... 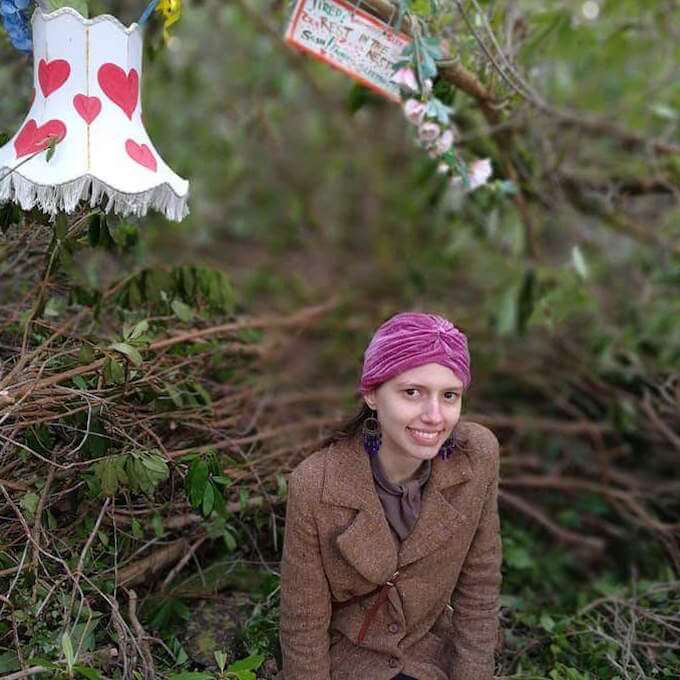 In between my second and third year of university, I wanted to get some real-life practical experience in my field. As I am studying filmmaking I wanted to learn more about the film industry from the film production perspective. I also knew I wanted to travel, and experience living in another city. When I came across the Connect-123 film and photography internship program, it was exactly what I was looking... 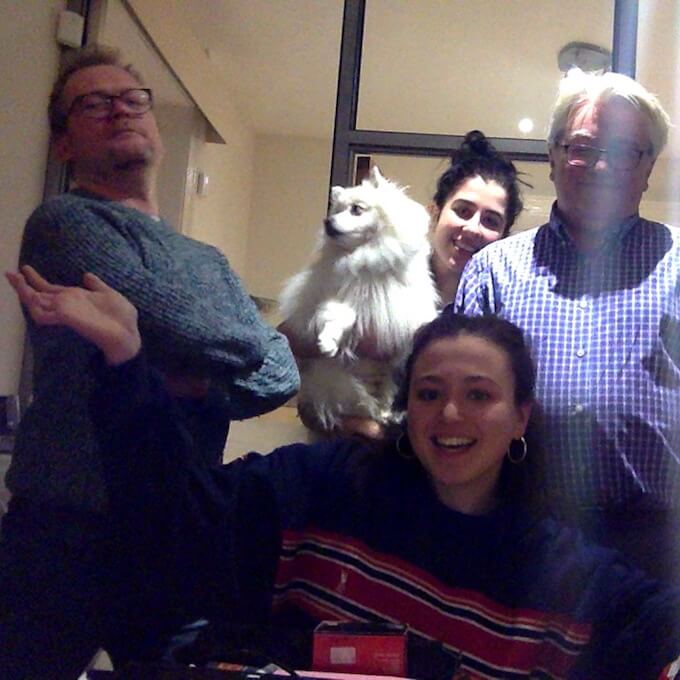 After graduating from high school last June, I decided to take a semester off - which, thanks to Connect-123, ended up being one of the best decisions I've ever made. In Dublin, I was placed into a small television production company, where I pitched ideas, wrote proposals, and worked closely with industry veterans.I lived close to the city centre, which made exploring Dublin really convenient. And, most of all, I... 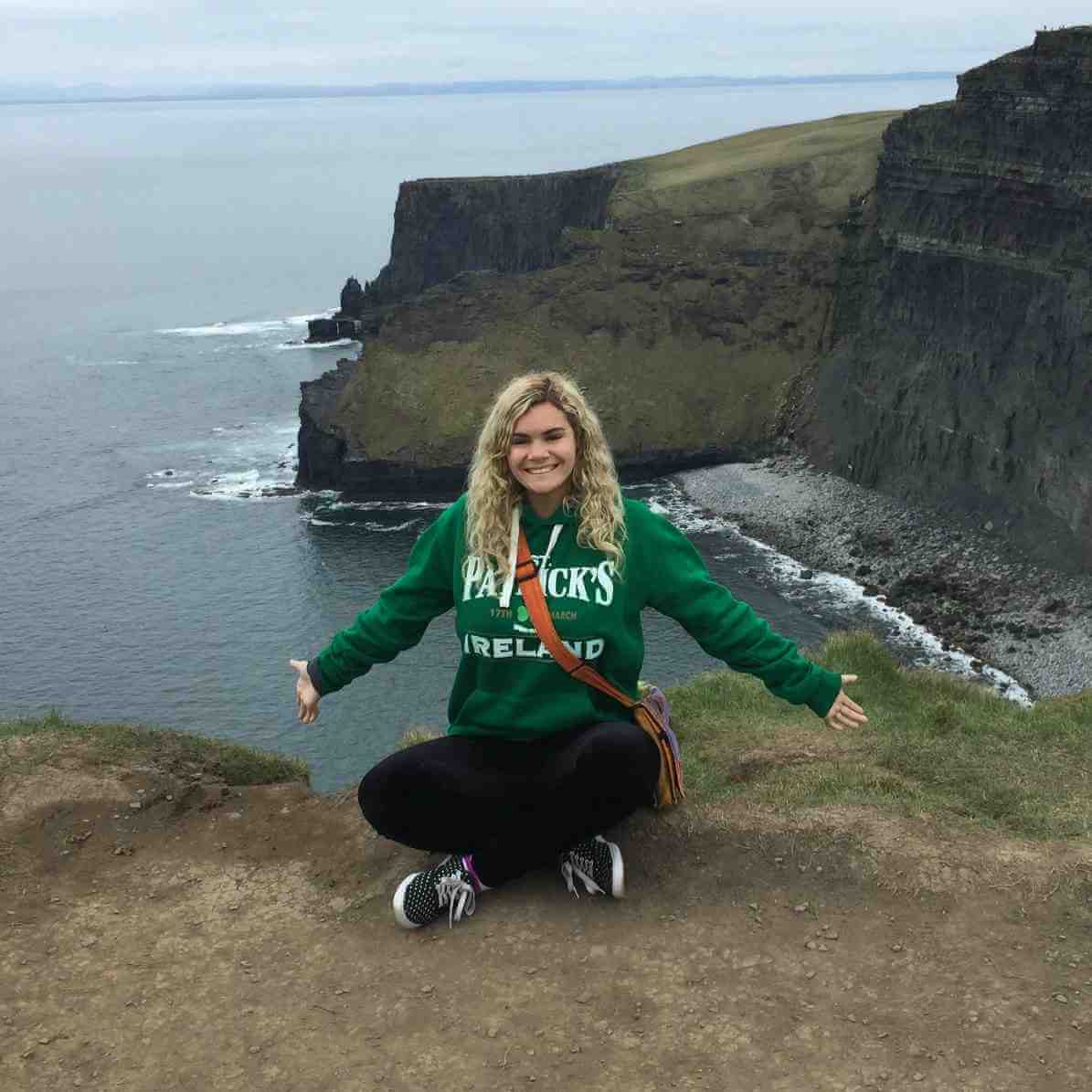 Connect-123 has really done something out of the ordinary. Not only was I able to get a well rounded internship and was helped with finding housing and the best route to work, I was also able to make some amazing memories. This group set me up with an internship at a professional photography studio, which I learned helpful skills in running a business as well as how to take pictures... 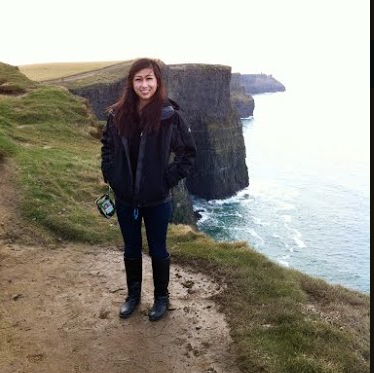 I’m finding it very difficult to describe my time in Dublin. How can you put four months of incredible experiences into words? I have made some very good friends and seen breathtaking places. This internship has truly allowed me to expand my horizons by placing me in all the new experiences. From traveling to work, everyday was filled with opportunities to learn and grow. It’s a scary thing to travel... 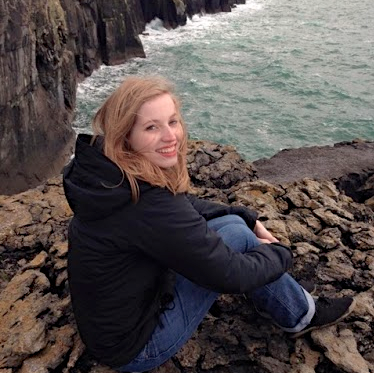 My time in Dublin was unforgettable. I was unsure of moving to a brand new place where I didn’t know anyone, but I couldn’t be happier with the way things turned out. From the moment I stepped off the plane I felt comfortable and happy. Connect-123 set me up with a fantastic homestay where I made some of the best friends I’ve ever had. My first day in Dublin, my...