Barcelona is the place to be-between its people, tapas, countless outdoor plazas, beautiful scenery, beaches and nightlife-there is something for everyone. My decision to go live and work in Barcelona was last minute. I was offered two internships, but the one I chose pertained to my career path most and was in the heart of Barca. I cannot emphasize how helpful it was to be a part of the Connect-123 program. I had transportation from the airport and the director, Lea Levy, was at my apartment less than an hour later to greet me, make sure I was settled and explore the neighborhood with me to get my bearings. I was able to make friends immediately through the program and eventually, as we made local friends, it felt more like a city we belonged to. I also continued daily activities I would normally do at home, like going on daily runs through the city and having coffee at the same local shop, (where I eventually became a ‘regular’). The think tank I worked for opened a lot of doors to build my professional career. I was able to complete a full report regarding economic relations between the EU and the US (the Transatlantic Trade and Investment Partnership), in which a shorter version was published through the organization I worked for, as well as a Barcelona E-journal. In addition, I was able to network with people in the Barcelona European Parliament, a few NGO’s and think tanks and even conduct interviews with the Trade Spokesman and a think tank researcher in Brussels. I grew professionally and personally through my experience in Barcelona, I only wish it had lasted longer. You will not regret your decision to go to Barcelona, if anything you will want to stay longer and then look for job opportunities so you can go back. 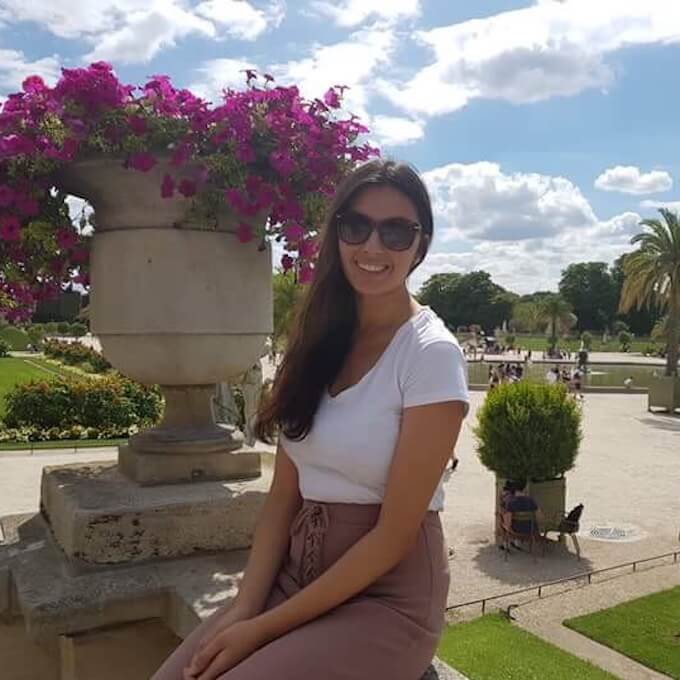 My internship in Barcelona was absolutely incredible. My goals for my time there, to get hands-on experience in the Human Rights field and improve my Spanish, were both reached beyond my expectations. I spent two months working for a small Human Rights NGO, where I was assigned to a project that allowed me to improve my research, analytical skills, and Spanish literacy skills. Since the office was so small, it... 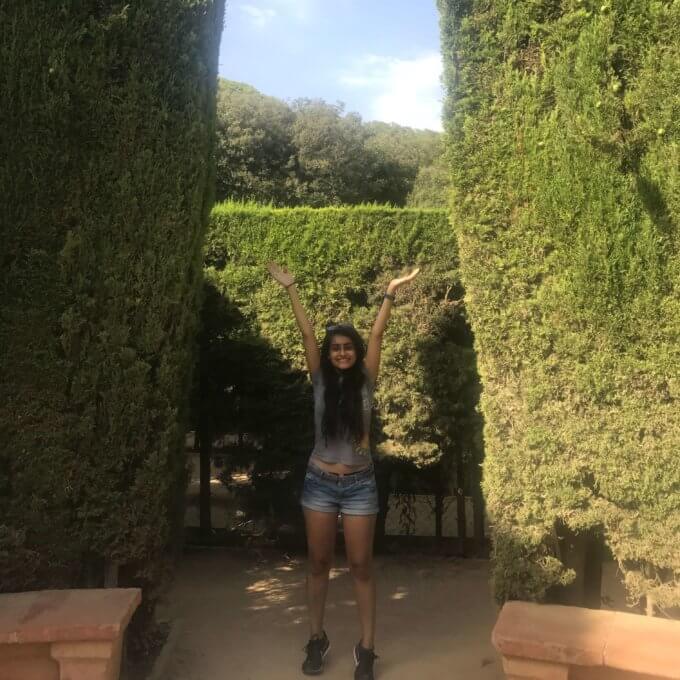 My internship in Barcelona was one of the most interesting and innovating experiences of my life. I learned so much interning with a Human Rights NGO who aided different refugees and immigrants in Barcelona. The internship not only gave me the opportunity to learn about human rights in another country, but also to expand my Spanish and immerse myself in Spanish life and culture. Connect-123 was there to provide me... 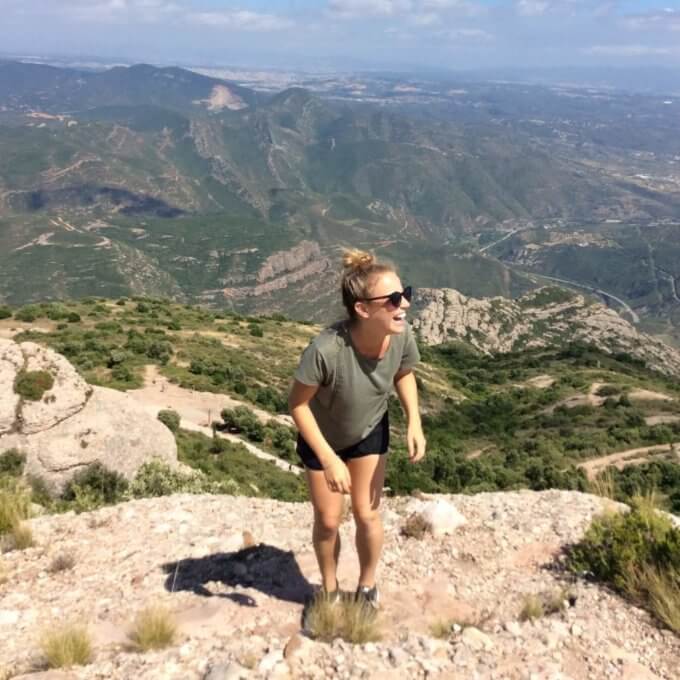 I am really glad I came across Connect-123. I did not have any requirements to satisfy for university courses but was looking to expand my horizons with work experience overseas. Connect-123 made the process comfortable and easy. They were very contactable and responsive. Once in Barcelona too they were very accommodating. All of the staff members are very reliable and made me feel like I had a trustworthy point of... 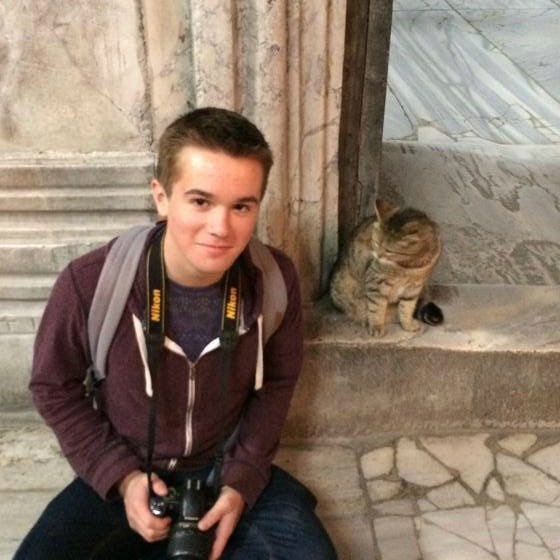 From start to finish, Connect-123 helped to make my internship more than enjoyable. I felt very comfortable throughout the entire process, and the placement process was smooth and controlled! I ended up finding two great internships to keep me busy for my two months in Barcelona. I have no doubt that they will both be very valuable experience to back up my CV in the future, and I learned a...

My Connect-123 experience has been great! The team connected me to all kinds of opportunities and to all of the people who have made it possible for me to have the eye-opening experience that I have had in Barcelona. There was tons of flexibility in every step of the process and everything has personalized around my goals and desires. I have found the perfect balance of support and independent decision-making...

I did my internship in a social organization that works as a link or network between civil society organizations in Argentina and international donors. My work has been diverse, since the number of volunteers and interns is high and there is a variety of tasks to be done. I have translated documents, created presentations and articles for the organization´s website. I have also reviewed reports on Argentina´s current situation (economy,...