Tell us which career-related internship or meaningful volunteer project you're interested in and where you'd like to go — Barcelona, Buenos Aires, Cape Town, Dublin, Shanghai, or Sydney. We'll then set up a time to speak with you to learn more about your interests so that we can create a program that's customized for YOU. 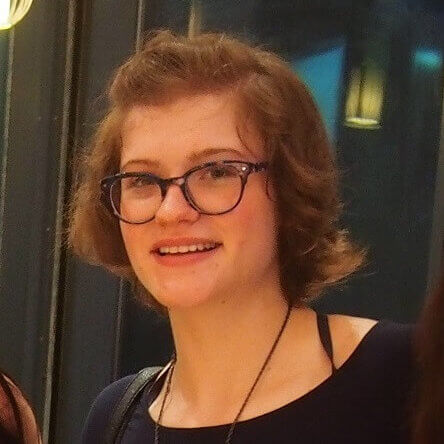 I’ve only lived in two cities my entire 20 years of life, both with populations around 600,000. I’ve only lived in one country where the majority of people look like me. Shanghai, with a reported population in 2014 of around 24 million and a majority of obviously Chinese people, it was a huge step out of my comfort zone to say the least; however, it was a step I will never forget and never regret. Connect-123 helped me ease into this new stride I experienced in China by finding me a stellar apartment with two girls that I know will be friends with for life. Together, we, as participants of Connect-123, navigated Shanghai from the Pearl Tower to the Yu Garden, and beyond Shanghai from Guiyang to Beijing. Our bonds stem from our most vulnerable selves as foreigners, interns, and adventurers which makes them more intricate than the average roommate or coworker connections back home.

Although all three of us interned in different offices around the city, going to work every day was still a blast. Before arriving in Shanghai, I had only ridden the subway once or twice in NYC. Suddenly I found myself riding the subway every day to my internship, getting to know the various routes around the city, and understanding the true value of clean public transportation. The subway serves as a sort of unification of the working people as we all share in this common daily ritual. I loved it! Despite the ride’s occasional hot and stuffy atmosphere, the air-conditioned Starbucks on the first floor of my office building awaited me kindly. My office was air conditioned too which made for excellent working conditions. I had my own desk and usually daily assignments or week long projects to complete. My boss was flexible and intelligent, and my co-workers exposed me to a variety of restaurants on our daily lunch breaks during which they were amiable and talkative. I learned more than you can imagine about Chinese Tax Law, foreign owned enterprises, and basic Chinese business logistics all the while living in a city that taught me independence, courage, and perseverance. Without Connect-123, all of the above would have been impossible. So I guess I should say Connect-123 makes what you believe to be impossible abroad, possible. 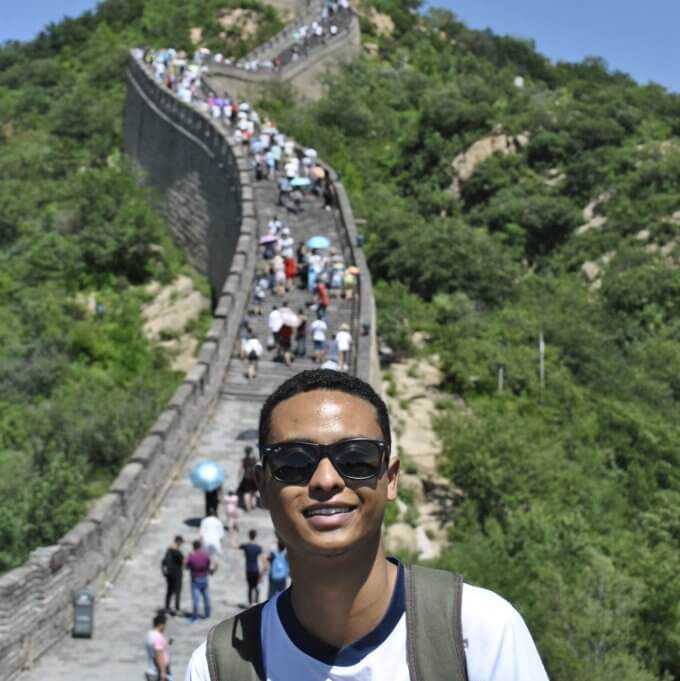 My experience in Shanghai was absolutely amazing and life changing and I could not have done it without the great service provided by Connect-123. From the time that I applied to the time that I returned home, I always felt that I had the support of the supportive and helpful staff of Connect-123. My internship site was a great match because I was able to help the company grow and... 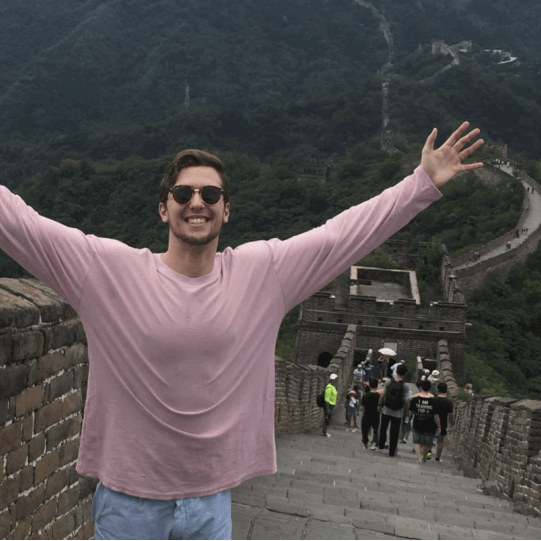 This summer I had the opportunity to intern in Shanghai, China, which provided me with one of the wildest summers I’ll ever have. I spent my time interning at a small consulting firm downtown in the city. There, I was provided with a range of tasks that not only had me testing my business savvy (like reviewing financial reports and projecting cash flows), but also had me learn a variety... 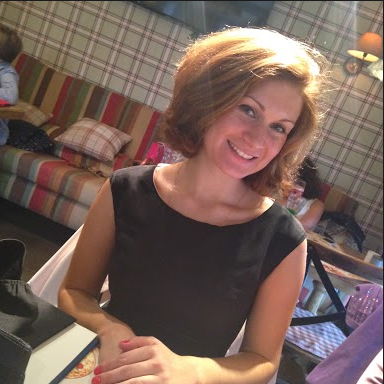 I had a fantastic opportunity to intern with a Sustainability firm in Shanghai for three months. It was a great experience for me in terms of the knowledge and professional skills I obtained, people I met and new environment I discovered. I am sure this internship has opened new horizons in my professional future. I am glad that my host organization treated me as if I was a real employee,...

I am the kind of person who is always extremely skeptical of testimonials especially when they are filled with praise. I always condemn those to be exaggerated at best. I must admit the irony now as I can only praise my Connect-123 experience. I was connected to a handful of very interesting local consulting firms, all of them fitting the exact requirements I demanded without any slips. I don't know...

Working in China has always been a dream for me. I’ve always pictured myself working for a company in China to learn about the economy and how I could take advantage of being involved with the economic growth between Brazil and China. During my 4 months with the firm asan intern, I had a lot of opportunity to experience this, network and make friends. What really made me proud was...

I had always thought about going to China all throughout college and when I missed my chance to study abroad I thought that I had missed out on an amazing opportunity. That is until I found out about Connect-123. I learned of the program through a friend and after learning more we both decided to come to Shanghai. Trust me when I say it will be a decision that you...

Allow me to start by stating simply that Connect-123 has been one of the best organisations I have had the pleasure of working with. From my very first e-mail, to the interview and their subsequent meticulous follow-up, the sheer effervescence of everybody involved made the application process an exciting, rather than overwhelming, experience. I knew if I sent an e-mail I would have a response the next day, and usually...