Tell us which career-related internship or meaningful volunteer project you're interested in and where you'd like to go — Barcelona, Buenos Aires, Cape Town, Dublin, Shanghai, or Sydney. We'll then set up a time to speak with you to learn more about your interests so that we can create a program that's customized for YOU.

I went to Barcelona in November 2013 full of hopes and expectations. I hoped to improve my Spanish, meet new people, and get some volunteering experience. I was very nervous when I arrived there, it was the first time I was travelling on my own, and I didn’t know anybody in the city in the northern Spain. It turned out that there was no reason to be nervous, although that is probably hard to avoid.

I moved into a flat with students, and they introduced me to a lot of people from different countries that I am still in contact with. With these people, I have had the most amazing experiences in Barcelona, exploring the beautiful city and making trips together. I began taking Spanish classes to improve the Spanish that I had learned in high school. These were very helpful, but I found out that it was also important speaking Spanish outside the school, to try to get a certain level of fluency. Furthermore, I got experience as a volunteer. The first three months I worked in a children’s hospital. There, I would entertain the children while their parents weren’t there. It was relevant for me because I am going to study medicine. After that, I volunteered at a place that offers opportunities to children with few resources and their families. I learned a lot from that; I saw a lot of children in different situations, and I could see how good it was for them to be helped by the organization. I had planned to stay in Barcelona for three months. I ended up being there for six months. It was the time of my life.

More Reviews for Medical and Health Care Internships in Barcelona 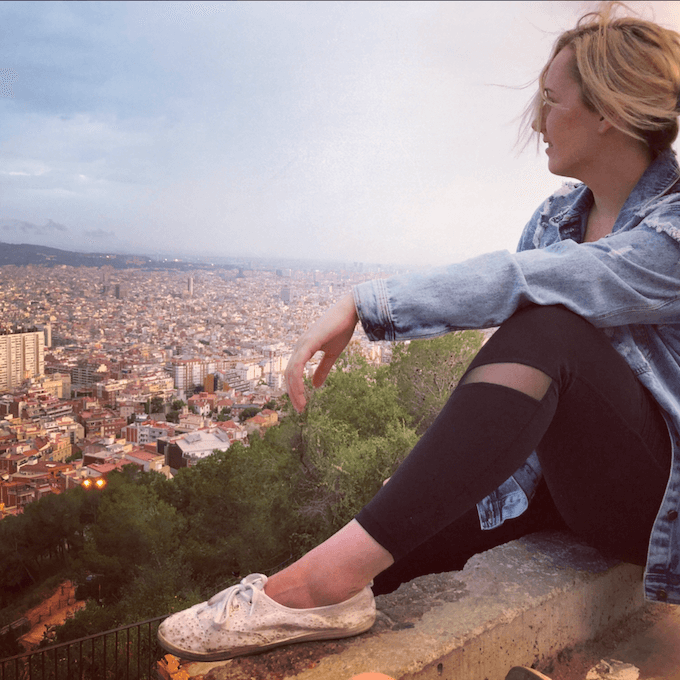 Healthcare intern | Barcelona
University of Illinois at Chicago
18 May 2018

My time in Barcelona was an unforgettable experience and an amazing adventure. I’ve dreamt of going to Spain since I was in high school. For me it wasn’t if I’d travel to Barcelona, it was when. It was my first time ever leaving the United States, so to say I was petrified would be an understatement. I’ll never forget boarding the plane, hugging my family goodbye and heading off into... 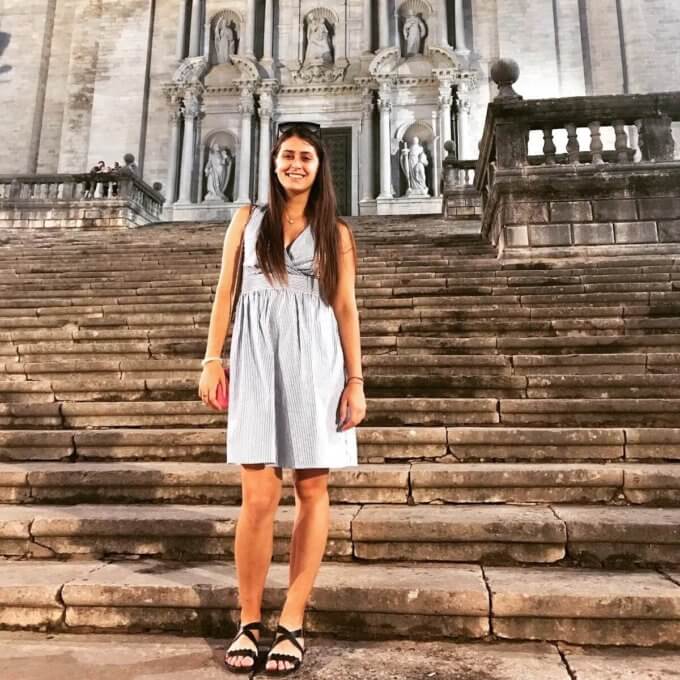 This summer I worked at a biomedical research institute in Barcelona. Connect-123 did an excellent job finding me this internship and listened to my parameters and found the perfect internship for me. This internship was heavily based in statistical analysis in the medical field, which is exactly what I asked for. I was able to improve my coding skills as well as learning new methods to run data analyses. In addition... 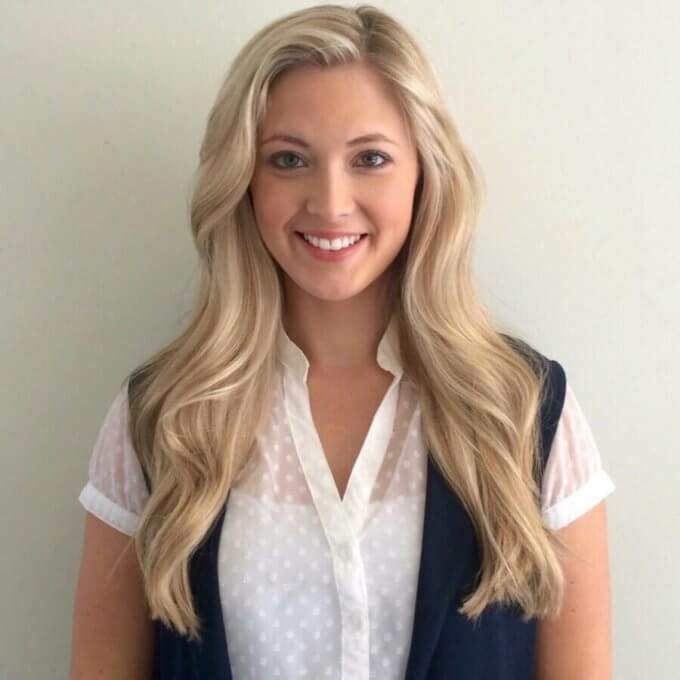 Being an undergraduate studying biology, it is very difficult to find meaningful internships in the sciences. Almost impossible. But after contacting Connect-123, they were able to find me multiple, really nice internships. I actually had options to choose from! I ended up working in a neuroimmunology research laboratory. I felt at home there and was able to confirm my aspirations of working as a biologist, which is the main reason... 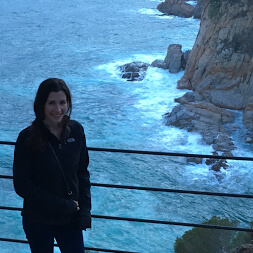 After I graduated, I wanted to volunteer in a hospital in Spain. I researched several organizations until I came across Connect-123. I am very glad I went with Connect-123 and would recommend them to anyone. They were able to provide me with exactly what I was looking for and were with me every step of the way. After arriving alone in Barcelona, it was very comforting to know that I...

This past summer, I had the wonderful opportunity to intern abroad in Barcelona at a pediatric hospital. Working at the hospital and living in Barcelona for two months has taught me so much about myself, my future goals, and life in general. I learned to live on my own in a breathtakingly beautiful, lively country while gaining first-hand clinical experience. While at the hospital, I would keep the patients occupied... 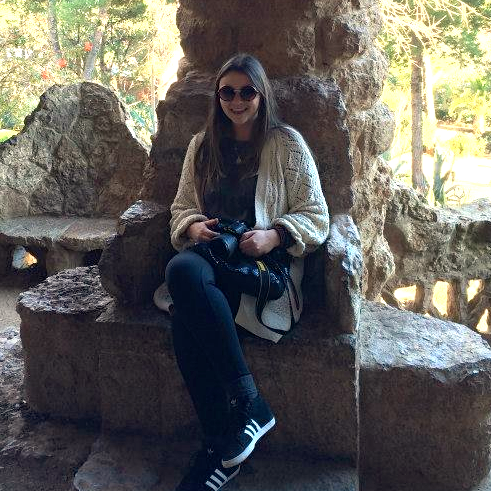 Wow! I have so much to say. I have never had such an amazing experience than living and volunteering in Barcelona, my favorite city in the world. Give yourself about two or three weeks to get settled in and then you can truly recognize what an unbelievable city Barcelona is. From the famous Catalonian tapas to the beautiful beaches, Barcelona is enriched with so much culture, diversity, and just the...

My summer in Barcelona, Spain was an incredible experience that fostered growth both personally and professionally. Barcelona was a lively city with history, art, gorgeous beaches, and fantastic music. The culture ignited an excitement in me to learn more, experience more, and meet as many people as possible. The people I have met here are from all around the world. I have made friends from Russia, France, Spain, England, and...

Over the past few months I have had the opportunity to work as an intern for a non-governmental organization with the primary goal of improving the quality of life of people affected with HIV/AIDS. Because my future professional goals are set within the medical field, this internship was the perfect fit to help me gain more of an understanding of the field I am so interested in. It helped me...

From the day I decided to spend my summer abroad, Connect-123 made it easy and convenient for me. Connect-123 guided me all along the process of what turned out to be the best summer of my life in the beautiful city of Barcelona. Connect-123 was very helpful in finding me plenty of options for an internship very quickly and that were all in my very own described interest. Connect-123 did...